Golf began as a pretty basic concept: attempting to hit a ball into a hole using a stick. It doesn't get much simpler than that! While the underlying concept is simple, the technology behind the equipment and the rules of the game aren't always so! The ball, club and rules are all golf innovations that have evolved throughout history.

A Little Bit of History

The golf ball that we use today (white, small, dimpled) wasn't introduced to the game until the 1960s. The first ball was actually made of wood -imagine how many of those must have split upon impact! A few different ball variations that followed included feathers wrapped in leather, as well as moulded and dried rubber-like sap from a sapodilla tree. These materials were hard to shape into a ball, which made it harder to control your shot.

Golf clubs have also changed throughout the years. In the early years of golf, iron shafts used to be made by blacksmiths and were not typically very smooth or evenly weighted. They tended to ruin the leather balls that were used. Woodenheaded clubs were used until steel shafts were introduced in the mid 1920s. These greatly changed the game as the steel shafts did not break as easily as the wooden clubs. One of the most recent club innovations occurred 25 years ago when the hybrid was introduced. A hybrid is a cross between an iron and a wood, but provides a higher loft than an iron or a wood of the same number. Hybrids have replaced quite a few clubs in many golf bags and have become quite popular.

'"Golf is a game of respect and sportsmanship; we have to respect it's traditions and rules" - Jack Nicklaus 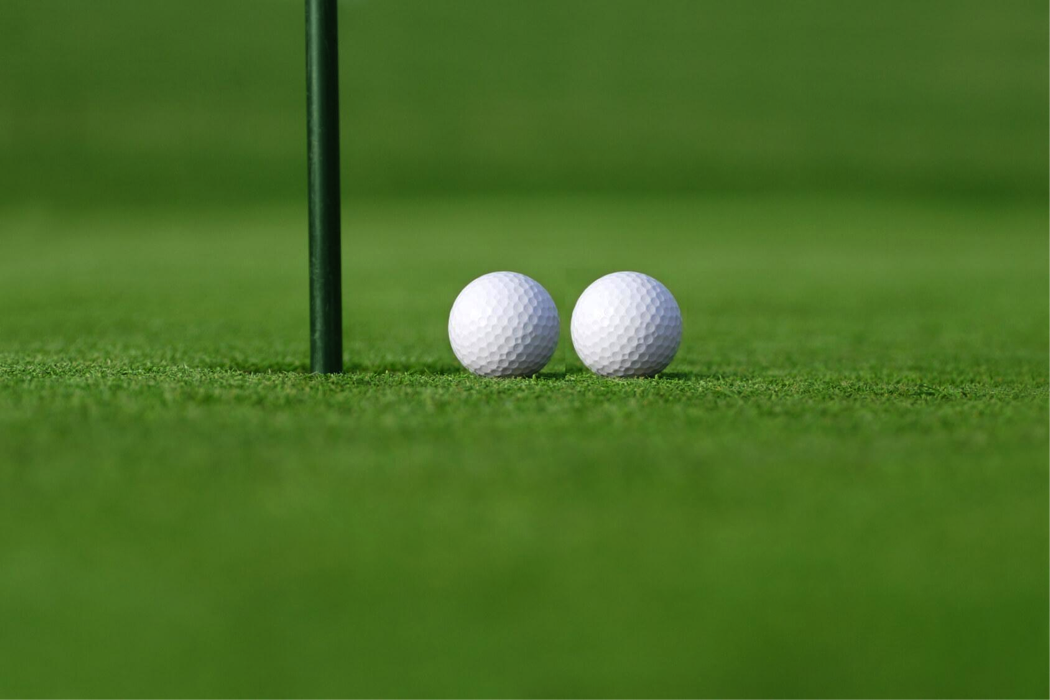 Some important rules in golf have also evolved. For many years, a person was not allowed to mark their ball on the green; even if it was directly in an opponent's path! The opposing player would have to putt around the ball or attempt to chip over. This rule was (thankfully) abolished in 1952. Another rule that has been abolished is the wind rule. This rule used to penalize a player if the wind caused their ball to move on the green. This rule was around until 2012, and almost caused Webb Simpson to lose the 2011 Zurich Classic! Many other rules have been altered or abolished over the years, creating a more fair game.

There are a few other innovations that we have not touched upon that have changed the game of golf. Push carts and power carts are amongst these innovations. They allow people who cannot support their bag or walk the course the opportunity to continue playing. GPS distance measuring devices (range finder) are becoming more common on the course. These allow a player to measure the exact distance to the pin, making it easier to choose your club! Even the clothing has changed. Golf gloves and shoes provide more grip, as well as the clothing giving the golfer more movement while swinging! There are innovations in every aspect of the game, and they are constantly evolving to enhance the golfers experience!

4 Responses to Golf Innovations: Shaping the Way We Play

Your email address will not be published.

Planning Your Round During COVID-19